Italy is a vast country with many cities to visit, each more gorgeous and exciting than the other. Here are the places that everyone must include in their trip to Italy to make the most out of it. We have also mentioned the reasons why they are so popular with tourists. 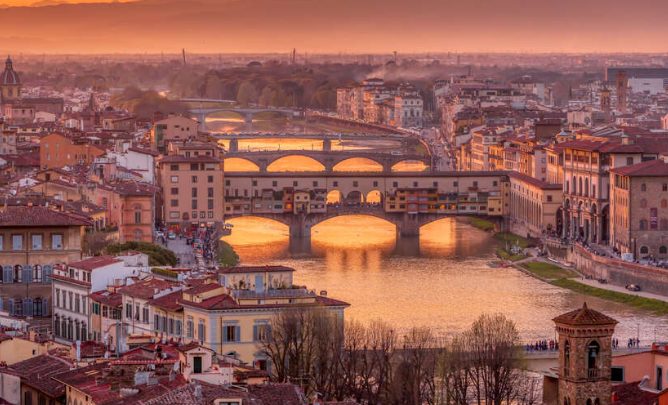 Best Places To Visit In Italy

Rome is included in the trip to Italy without a second thought. There are so many ancient relics to check out – the Pantheon, Appian Way, the Colosseum, the Forum, the Sistine Chapel, Borghese gardens, Spanish steps, streets of Trastevere, Via Veneto, Trevi Fountain, etc. Once you are there, you will realize that one trip isn’t enough to see the best of Rome, let alone Italy.

This city can be considered a giant museum as soon as you enter the city walls, as the architecture of every building is awe-inspiring. Here, you have to check out the Duomo, the Cathedral of Santa Maria del Fiore, Uffizi Gallery, Pitti Palance, Boboli Gardens, Oltrarno, and Santa Croce.

If you are a fan of art, fashion, and architecture, you shouldn’t miss out on Milan. This is where you can first-hand see the handiwork of the greatest Italian artists like Leonardo da Vinci, Michelangelo, etc. One of the most magnificent churches in the world – Il Duomo, is in Milan. You can also see Da Vinci’s The Last Supper when you are in Milan.

City of water streets is a place everyone should visit in their lifetime. The entire city looks magical, and there is no off-season here because tourists visit all year round when you reach Venice, experience the broad Piazza San Marco, the great Basilica of St. Mark, St. Mark’s Square, Doge’s Palace, Campanile, Grand Canal, and a ride on the Gondola.

Naples is a city of color, and every street here looks gorgeous. On top of that, there are churches worth checking out, beautiful European palaces, glass-domed Galleria Umberto I, magnificent views of Mount Vesuvius, and museums with a lot of culture and history.

If you are in Italy, you must check out the Leaning Tower of Pisa, if only to take a photo of you leaning with it or pushing it down. Other attractions of Tuscany include Campo Dei Miracoli, Nicola Pisano’s pulpit, the town of Lucca, tower houses, and the Roman arena.

Pompeii’s beauty is that it is an ancient town, and its history is still preserved here. You can see glimpses of the Roman rule here, which explains why it is a UNESCO World Heritage site. The city has helped us discover a lot about the Roman empire. There is an Antiquarium museum that shows this city’s history, which you should include in your trip with the other attractions.

Siena used to rival Florence when it came to art a couple of centuries ago. Although it cannot match Florence now, Siena still has a wealth of treasures. It would help if you started with the magnificent Cathedral of Santa Maria Assunta, Piazza del Campo, winding streets, and broad plazas.

Did you know there are seven sites in Sicily declared to be protected by the UNESCO Heritage Site? You should go and see the Selinunte, Agrigento, Villa Romana del Casale, Palermo, and Monreale Cathedral. The reason why Sicily is such a popular tourist spot is because of the landscapes and the magical beaches filled with golden-colored sand. 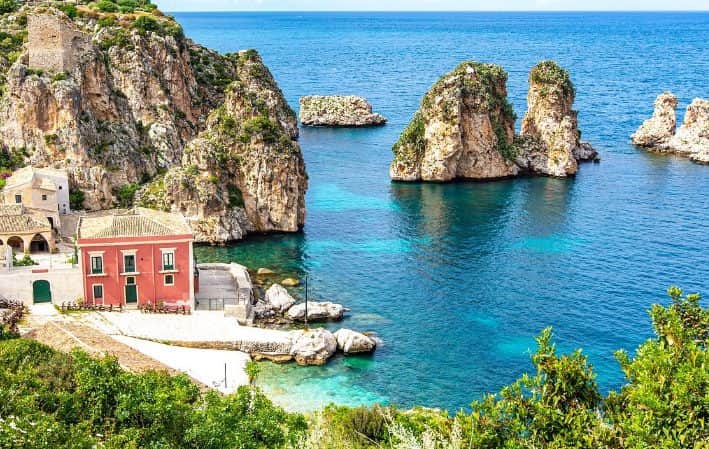 This city is also called “The Five Lands” because five fishing villages are connected through walking trails. Cinque Terre is a UNESCO World Heritage Site, so the marine coastline can be protected to preserve marine life. The views found here are postcard-worthy. 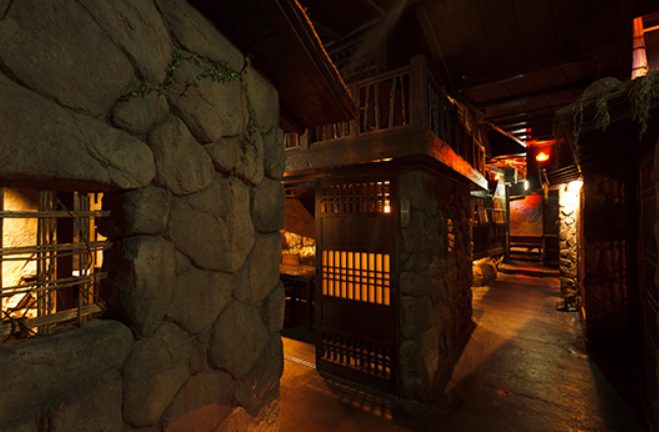 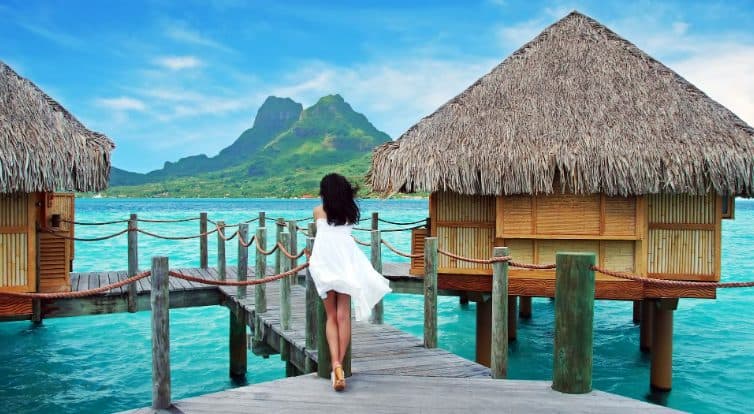